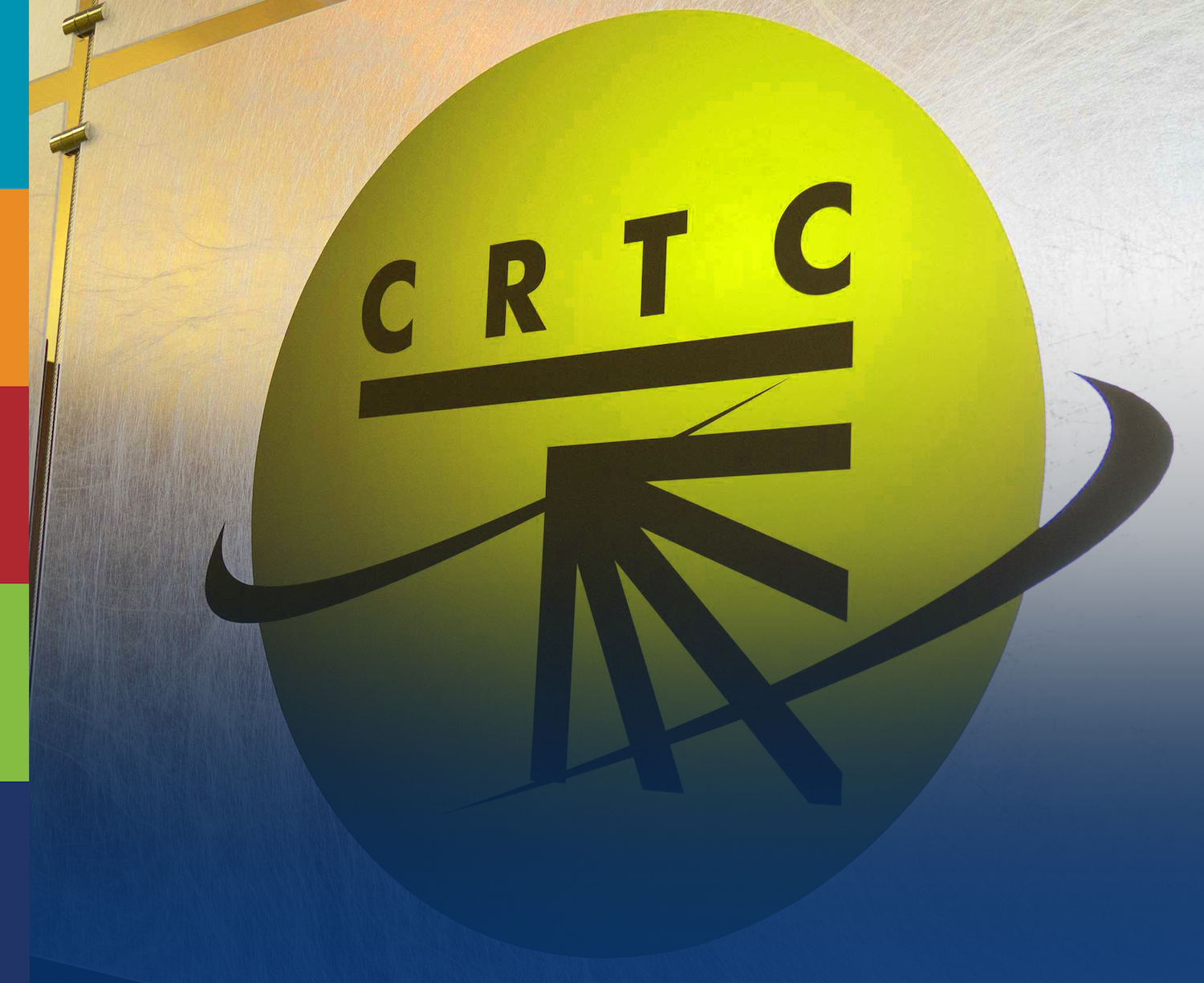 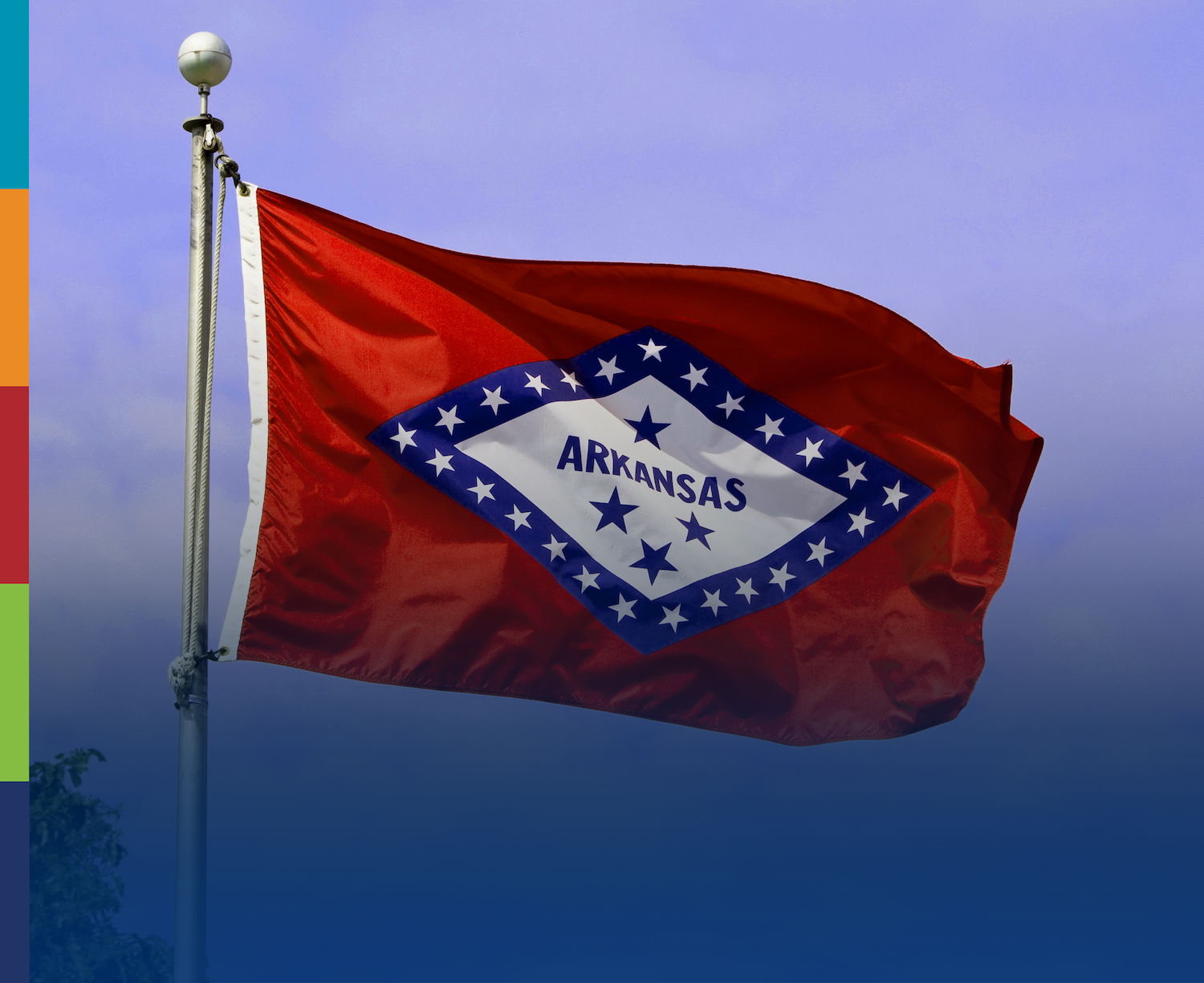 E arlier this month, the public safety answering point (PSAP) in the Mountain View Sheriff’s Department of Stone County, Arkansas, completed the move to a new emergency call handling solution. The new system will significantly improve the PSAP’s ability to respond to emergency calls from anywhere in the county.
END_OF_DOCUMENT_TOKEN_TO_BE_REPLACED
0 Comments Click here to read/write comments

Earlier this year, the Department of Public Safety Communications in the Cayman Islands moved to a Solacom Guardian 9-1-1 Solution to manage all the emergency calls it receives each year. The new NG9-1-1 solution brings advanced, IP-based emergency call handling capabilities to the three islands that make up the British Territory. It’s a full-featured system that, when fully deployed, will enable call takers to process calls faster, receive text-to-911 messages, and locate wireless callers with pinpoint-accurate mapping capabilities. And it’s all part of the Department’s plans to prepare for an NG9-1-1 multimedia future.
END_OF_DOCUMENT_TOKEN_TO_BE_REPLACED
0 Comments Click here to read/write comments 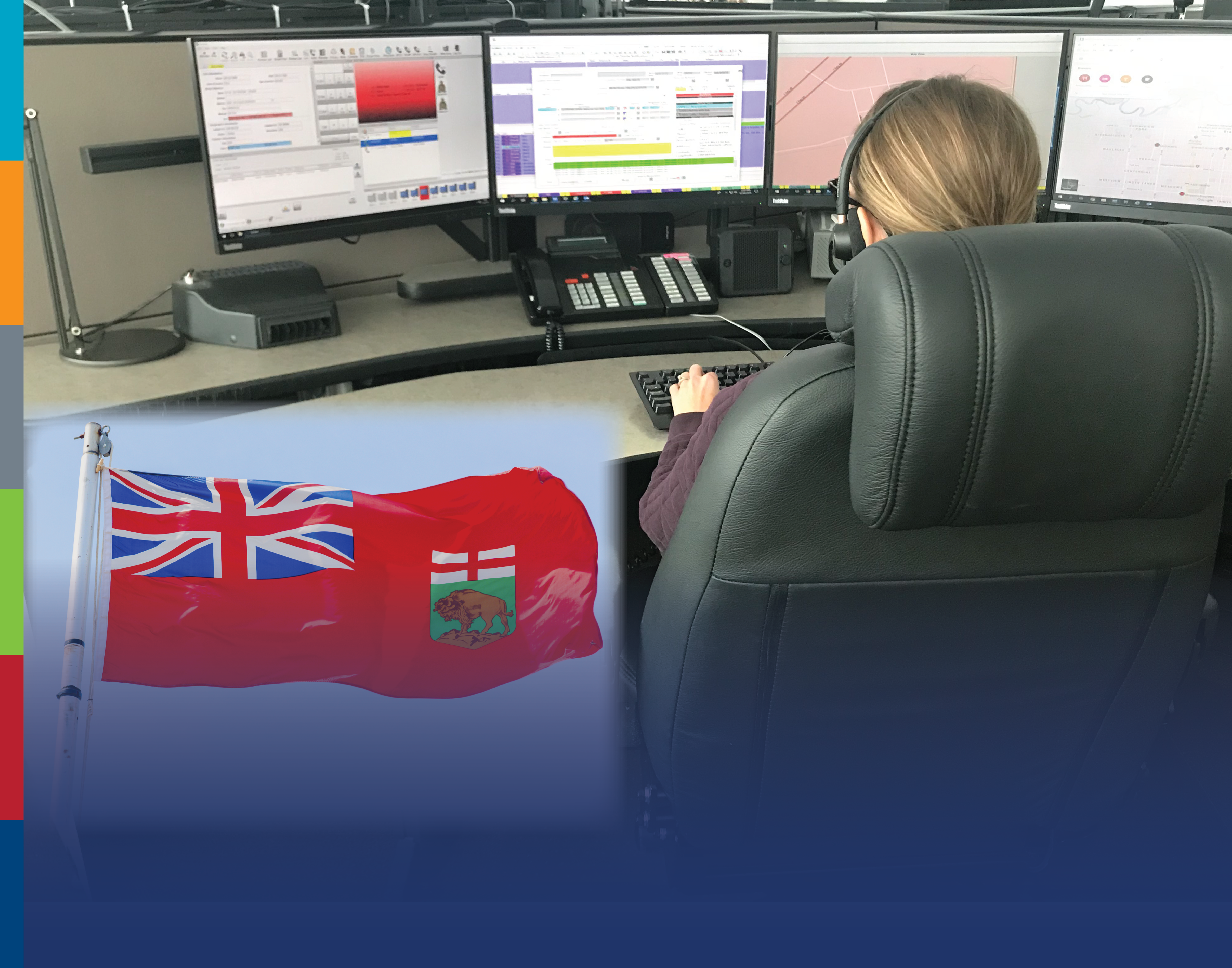 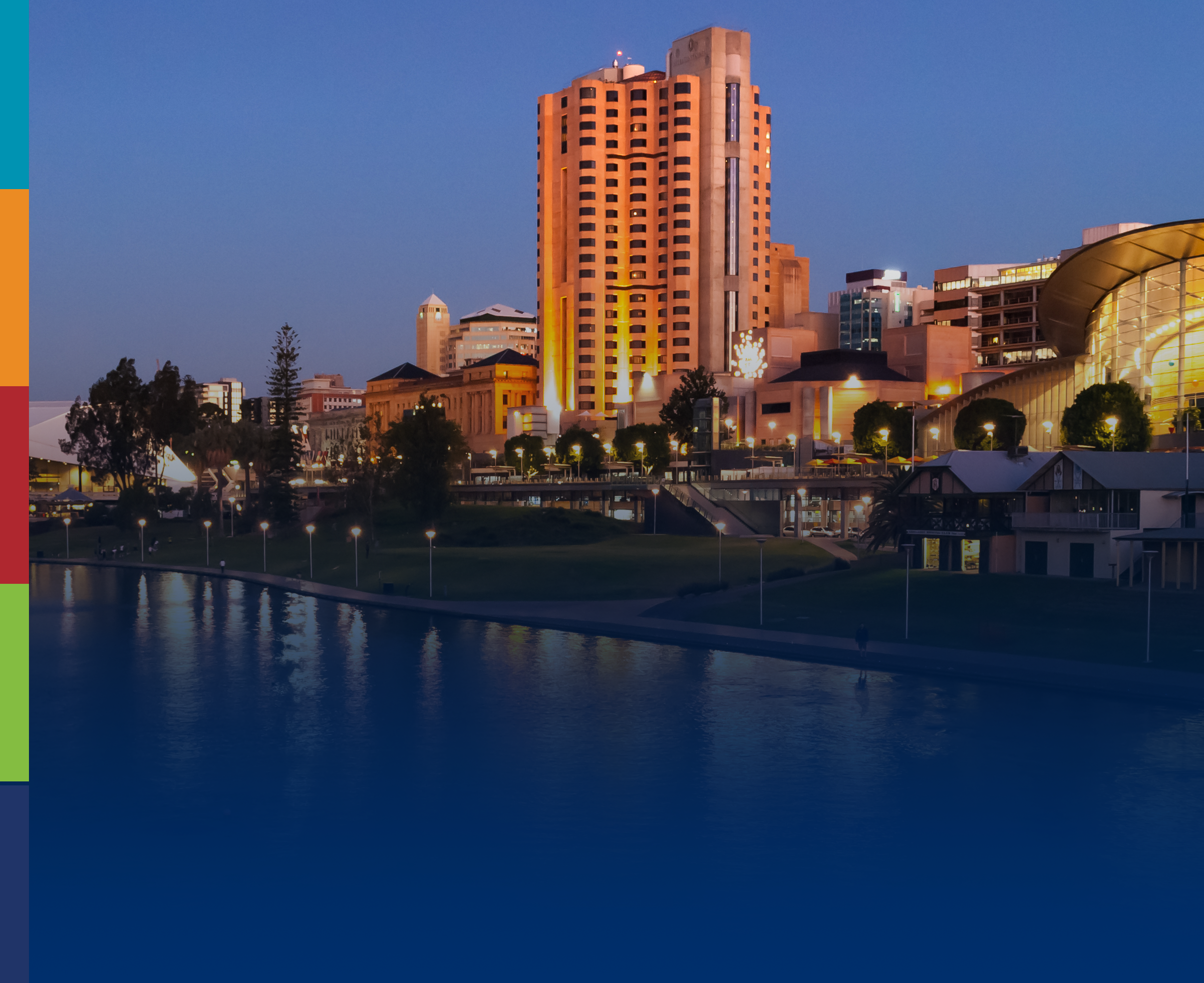 Text-To-911 Takes Off in Kentucky 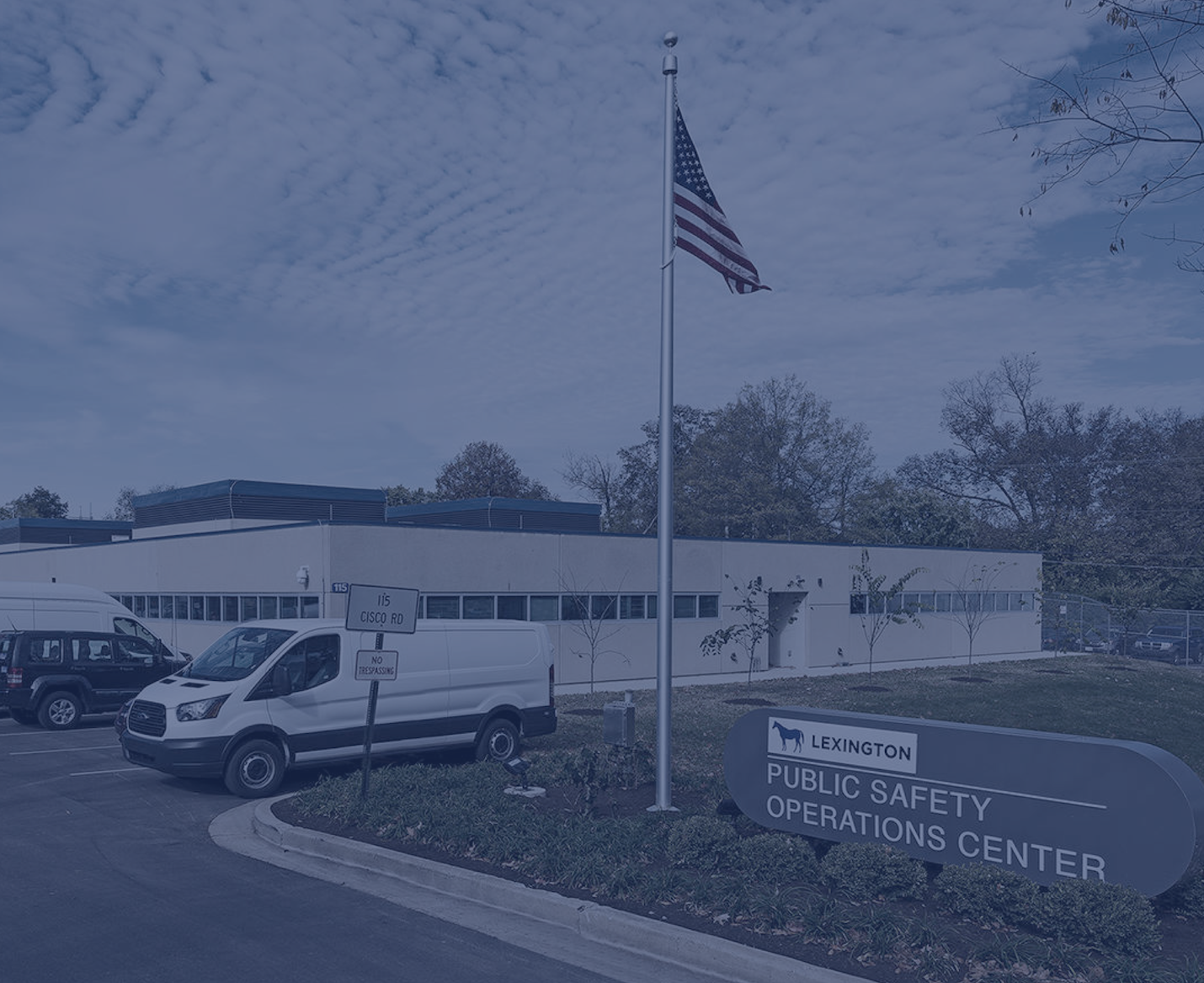 Six PSAPs in Kentucky just went live with text-to-911 services and more PSAPs will follow. Suzanne Larsen looks at why it’s so easy for Kentucky PSAPs to make the move.

When officials in Lexington, Kentucky, announced in mid-June that public safety answering points (PSAPs) in four counties — Fayette, Jessamine, Garrard, and Lincoln — could now exchange text messages with 9-1-1 callers, Lexington Mayor, Linda Gorton, called the move “a huge step forward in public safety.” Since that time, Marion County and Edmonson County also now support text-to-911 calls, and additional counties are expected to follow. All of these moves are possible thanks to some cooperative decision-making that started a decade ago. 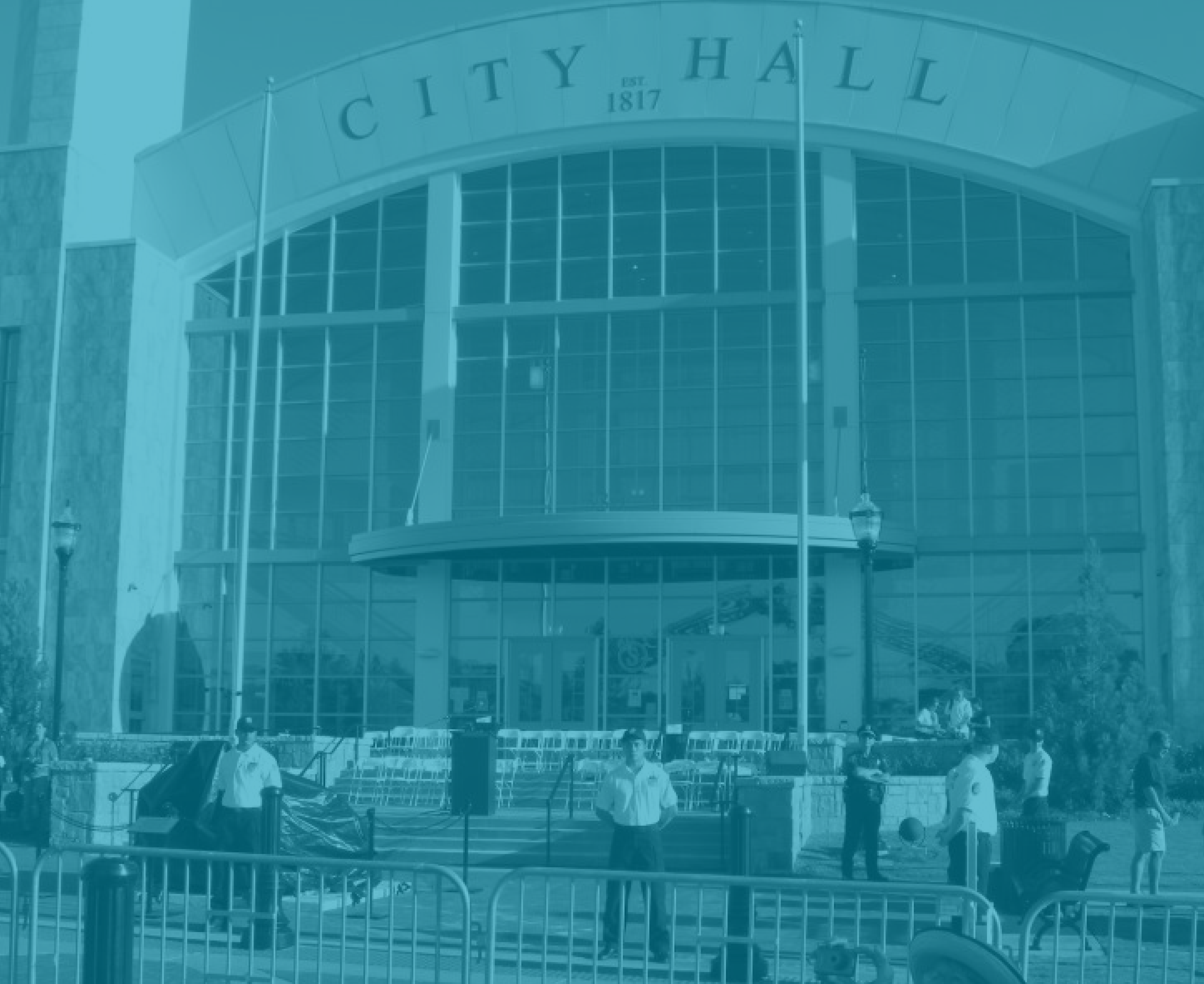 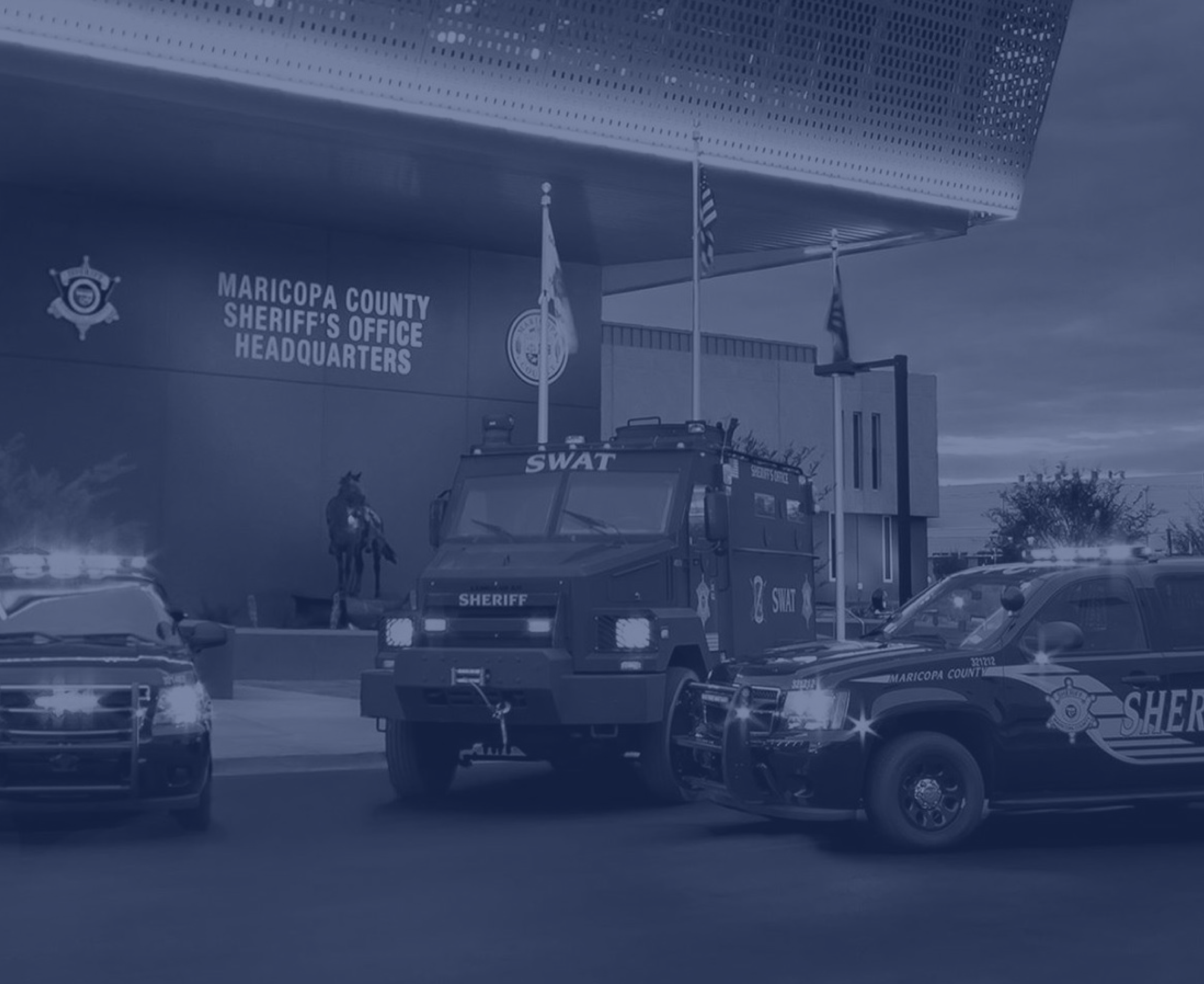 Posted by Gilles Ferland | VP of Product Management on June 19, 2019 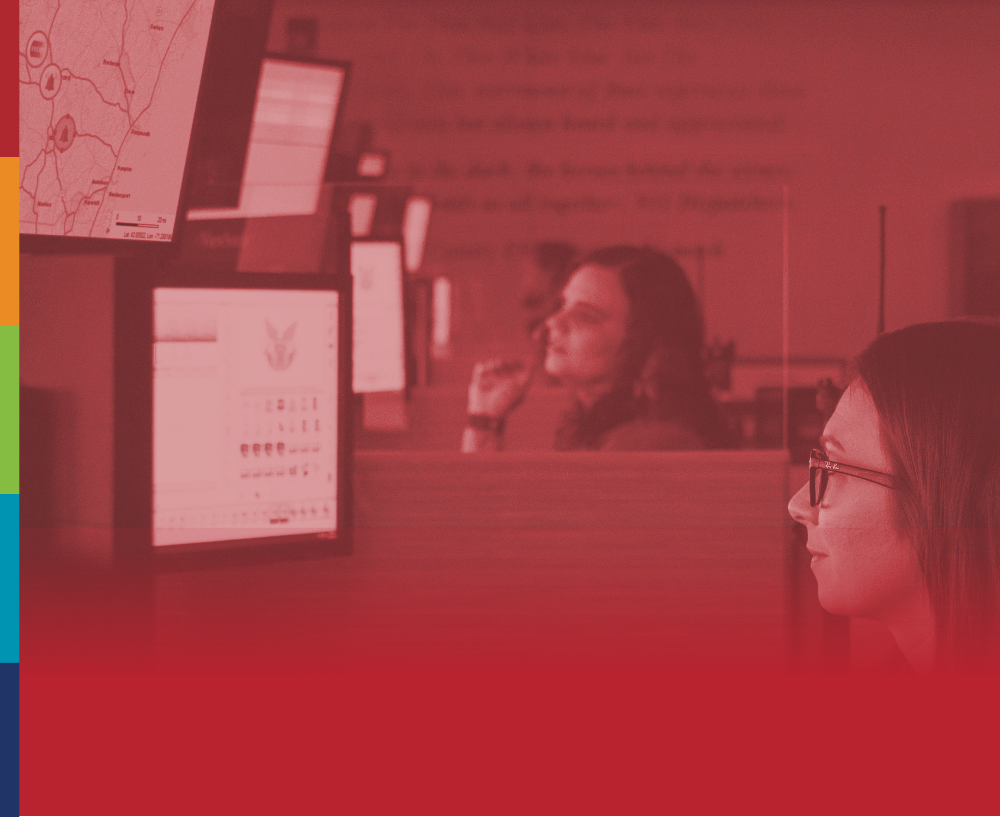 While all public safety answering points (PSAPs) are experts in public safety, most are not experts in cybersecurity. They simply don’t have the IT staff or the budgets needed to keep pace with rapidly evolving cyberthreats. To ensure adequate protection as they move to Next Generation 9-1-1 (NG9-1-1) systems, PSAPs will need help from cybersecurity experts who specialize in public safety infrastructure. Here’s why.